You want to know how many times i said ‘can we just go home?”  (inwardly and outwardly) in the first month we arrived?

It stands to reason that moving an entire family and life 10,000 miles away to a place where only one out of seven have actually ever been was going to be tough. We knew that, told ourselves that over and over and yet still were, I think, pretty unprepared for how hard it actually was. It’s not a holiday, despite what you may have told yourself beforehand. Holidays have that lovely relaxed feel about them, the joy of being out of routine, the lavishness of being able to spend days after days doing fun, exciting stuff with the subtle reassurance of familiarity and your old routine waiting for you like an old pair of slippers when you have been wearing heels all day.

That’s gone. Here you are with your home in a suitcase and the path set before you to build a new life.

But here’s the thing. You can’t go home. Well I suppose technically you can but the sense of what an incredible waste of effort that would be far outweighs the initial fear and uncertainty. We had to set our minds to make it work or at least have a really good go, otherwise what was the point? You have to just chuck on your big girl pants and get on with it.

But whilst there are times when you wonder what the heck you have done, there are also those moments when you sit and wonder that you actually made it happen. You chased your dream. There are so many alarming statistics of the amount of people who long to live overseas but never follow through. It something like out of 80% that want to go only 20% manage it or something. Ridiculous really. We should all be able to chase our dreams.

It takes bravery that you don’t feel at the time or even realise you are calling on. It might not be till someone tells you how brave it is that you realise that is what you have been doing for weeks. Its just a natural state for the expat I think. Warrior pose.

When i look back now, nearly two years since leaving it does make my stomach turn when I think of those first few months but like everything you get through it. We were VERY short on cash when we arrived and this was a big issue for us. Whilst some people have the luxury of having a ‘holiday’ before they hit the ground running – we couldn’t do that. On reflection, as well, arriving just as the school holidays started was probably a mistake and not something I would personally recommend.  Everyone knows how incredibly awkward that time of year can be and looooooooong when you have bored kids. Well imagine that PLUS dragging them to government buildings and car sale lots because they are not in school and you can’t afford to go ‘on holiday.’ It would have been much better to dump them all in school and then do the boring stuff. The silver lining though is that when we have to now take kids to boring appointment type stuff they always have a worse frame of reference for boring. Just ask them. 😉

Moving to anywhere different is a challenge. Despite Australia’s main language being English. There are still localisms and words that are unfamiliar that leave you feeling out of the conversation or just standing at the self-service desperately searching for the picture of a ‘pepper’ only to find out that you should be looking under ‘c’ for capsicum. It is a learning curve that is mostly interesting if you allow yourself to not be annoyed by it. You have left your culture and you either purchase over the top english import goods or you embrace the local stuff and allow it to slowly become part of the evolving new you. Things like supermarket differences are not massive but things like that all accumulate to make an extra dimension to the you that wasn’t there before you stepped on that plane.

I’m not going to lie though even with the positives that have come from our move, there are still days when I wish we could just go home. Especially when there are things happening at home which make the distance feel that much larger. But we used to say we would always wonder ‘what if’ should we have turned down the opportunity we had to travel overseas. We worked hard to make it happen, we have worked really hard to make it work and should we embrace it for a time and then return to our homeland we will go richer and stronger for having been through this process and having had the courage to take a leap into the unknown.

So can you ever ‘just go back?’

No I don’t think so. You are irreconcilably and drastically changed that moment you land in a new country bound to build a life having left everything you know on the other side of an ocean. In some cases it can leave you bruised and battered and wishing for the safety and familiarity of home, and even if you follow the call of home you will always be different. Touched and coloured by the country you called home for a while. 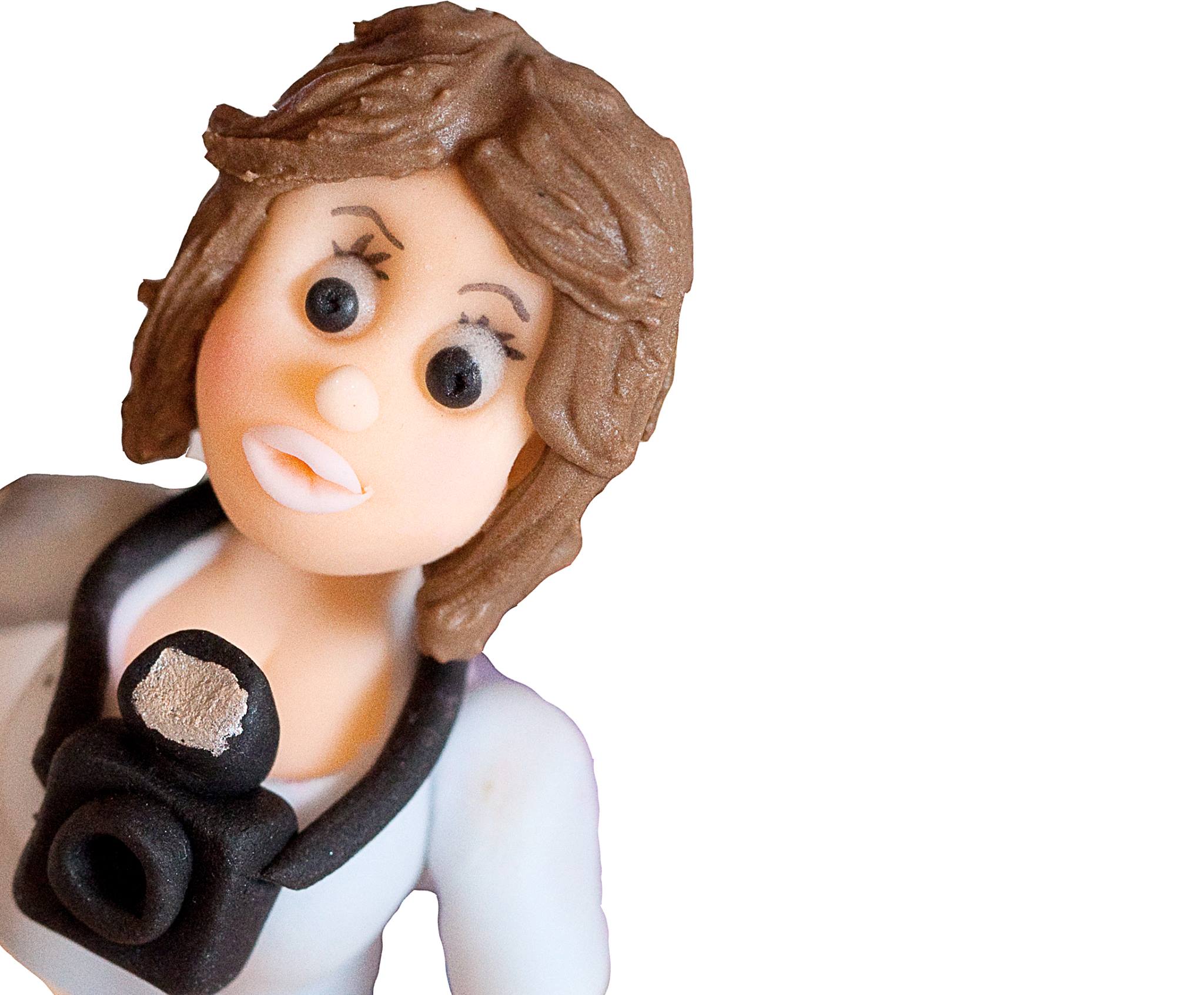 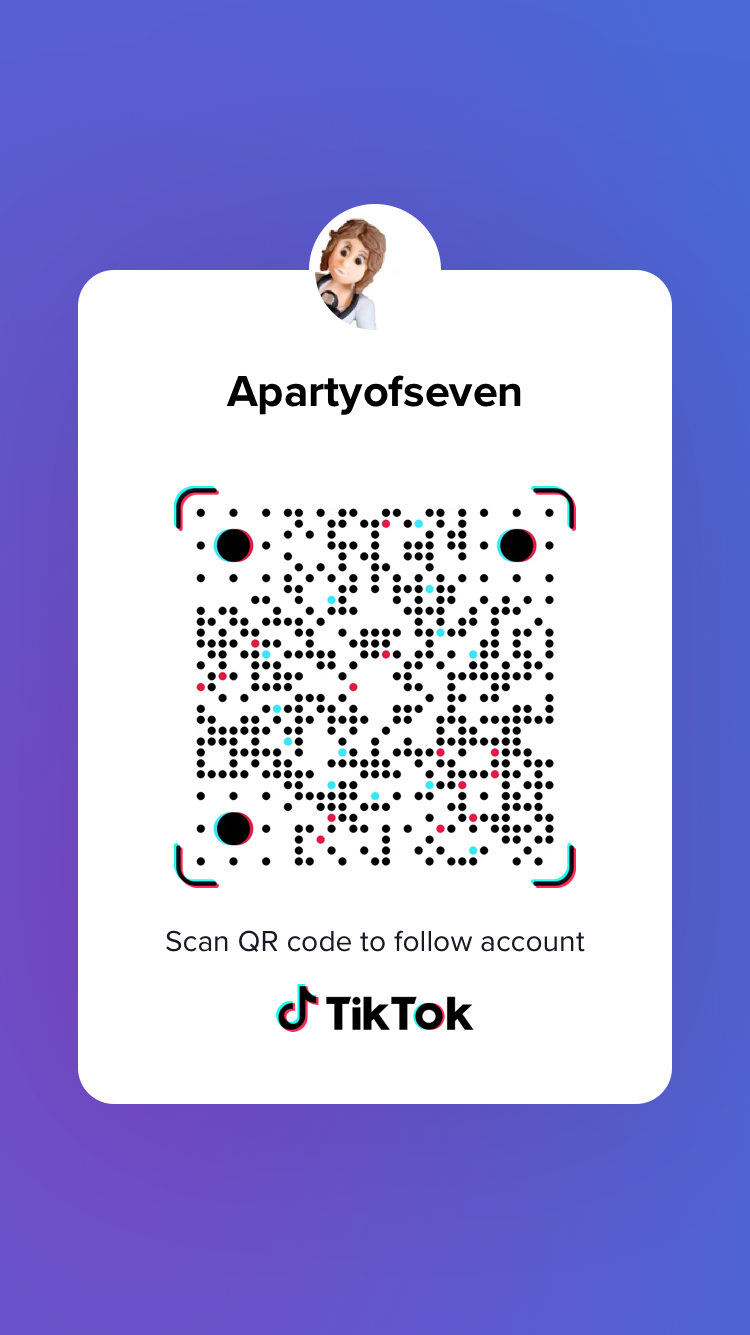